The Annual Prize-giving Day of Belilios Public School was held on 18 December 2014. It was a great honour to have the distinguished Senior Counsel, Mr Wong Yan-lung, former Secretary for Justice of the HKSAR and Grand Bauhinia Medal recipient, as our guest of honour. He was accompanied by his 87-year-old father, who has been an influential figure in his life, making the ceremony a touching moment.

The Principal, Mr Chan Tsze-ying, congratulated the prize-winners on their outstanding academic achievements, with Leung Letizia Wing To achieving five Level 5** and two Level 5* in the HKDSE Examination. The students’ achievements in various international and local competitions ranging from music to sports are equally commendable.

In his speech, Mr Wong reminisced his childhood metaphor of his father’s pushing the ice-cream cart uphill with perseverance, which epitomized the spirit of Hongkoners in the 1970s in their contribution to the success of Hong Kong today. His successful experience of perseverance in his studies and career with a strong sense of benevolence and justice for the underprivileged was an inspiring life lesson to our students. Whatever change Hong Kong might encounter, he believed that we could push the cart uphill together with such a spirit of perseverance and love for our community.

The ceremony ended on a high note with the winning performances of English and Chinese speech recitals, Xinjiang folk dance, and orchestral and choral music. 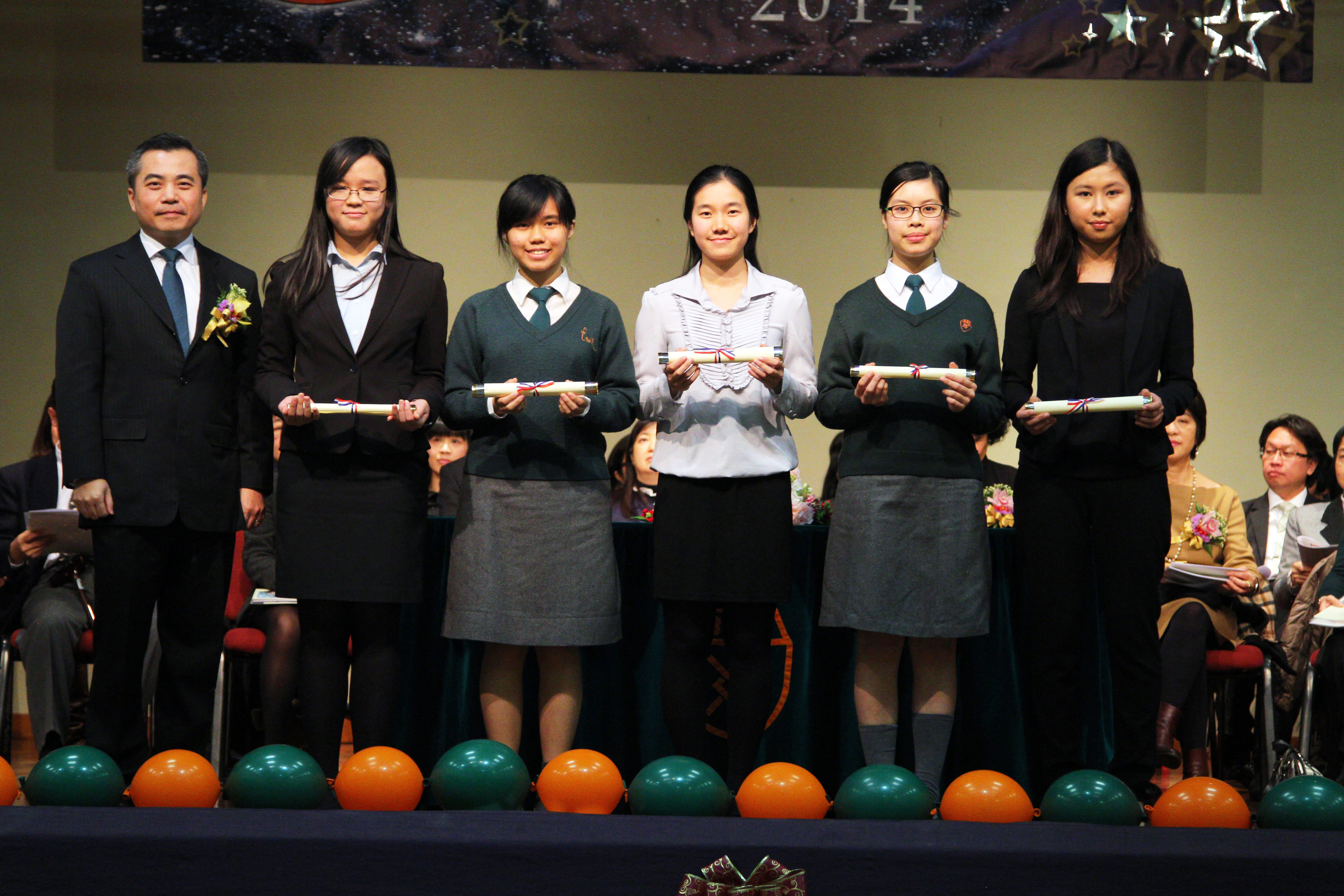 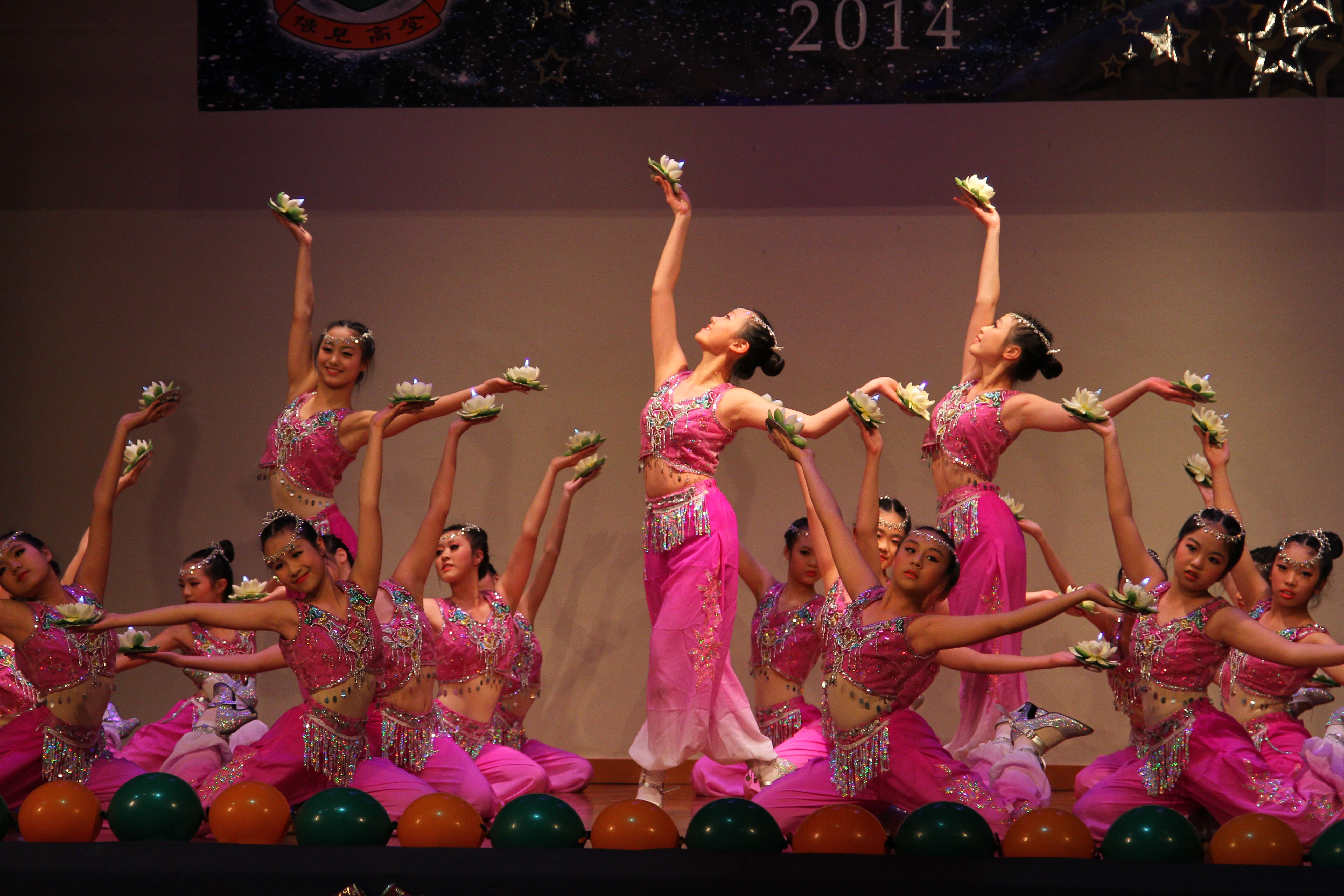 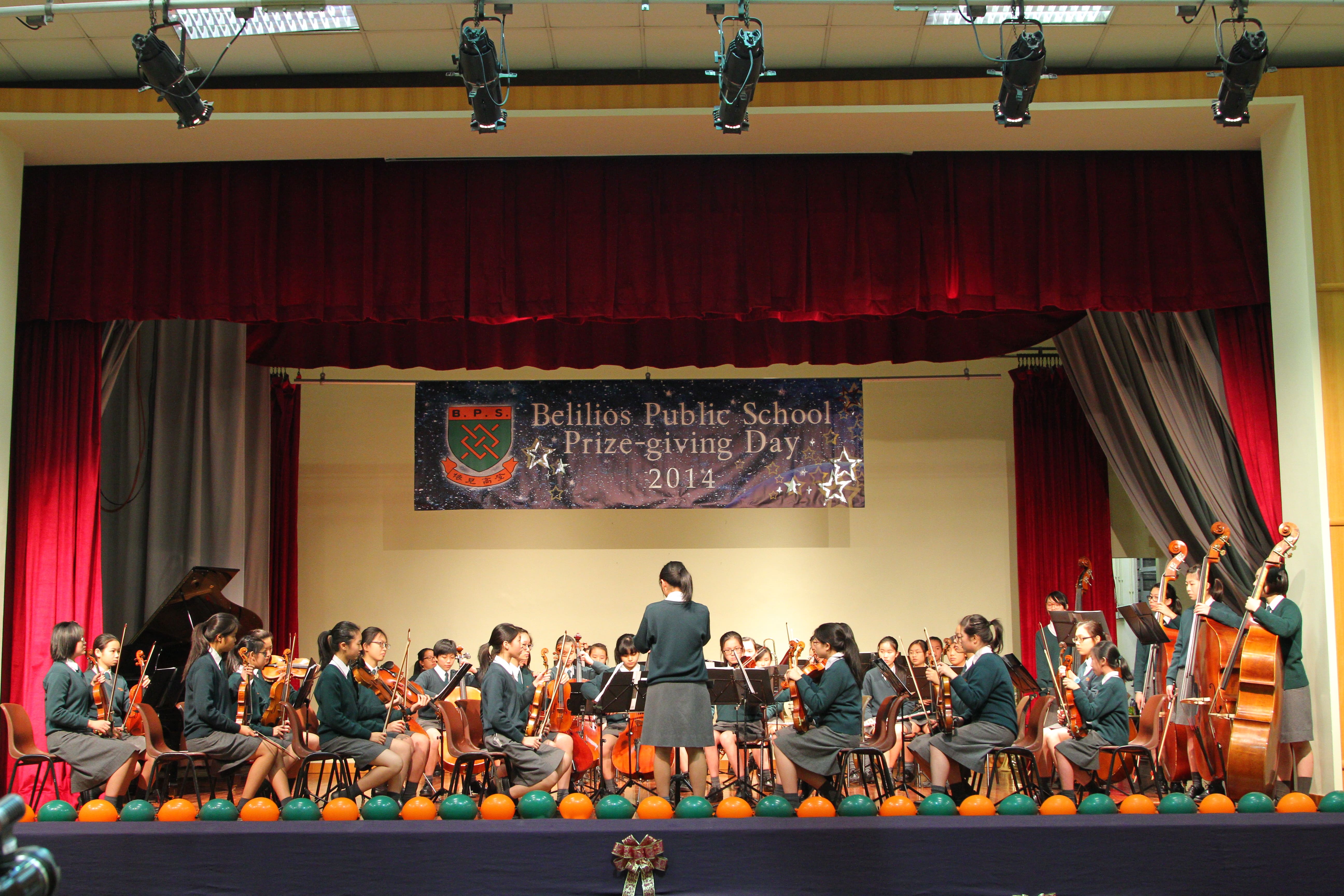 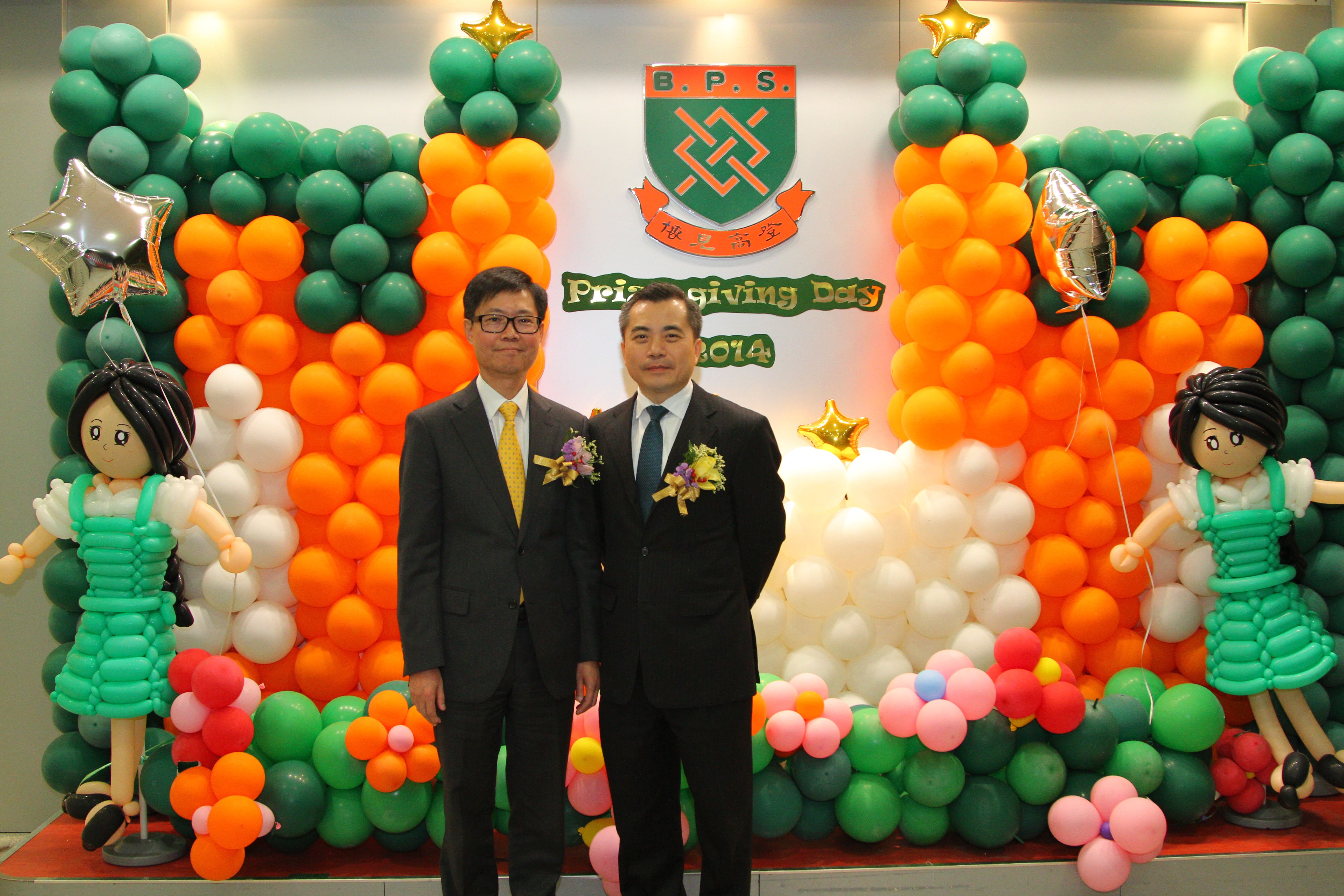