The results of the renowned Student of the Year Awards organized by the South China Morning Post were released and the prize-giving ceremony was held on 12-3-2016. Striving to do better and giving back to society are two important aspects of these prestigious Awards. Applications have to go through stringent selection, including face-to-face interviews with an expert panel of judges that comprises outstanding academic or category professionals. The awardees not only have to demonstrate a remarkable track record of achievements but should also be well-rounded students with qualities such as independent thinking, initiative, creativity, public spirit, commitment and resilience. Leadership, team spirit and collaborative skills, as well as giving back to the community, are also important judging criteria.

The school is very glad that two students won the championship in the Student of the Year Award 2015 in their categories and one student was placed top six in her category.

Congratulations! Let’s share the joy of our schoolmates and learn from these outstanding students.

Lam Tin Yan Grace
Grace Lam Tin Yan’s passion for languages, culture and literature is not confined to the Chinese language. In her junior school she won a championship in a tri-lingual competition. She is especially outstanding in Cantonese and has won various related scholarships in school. Grace loves writing and won many awards in this field. She was the Champion in the 40th Hong Kong Youth Translation Competition (junior section) and received high commendation from the judges at the 3rd Youth Literary Award. In addition, she has been nominated to attend courses offered by the Hong Kong Academy for Gifted Education. She also serves the community by teaching Chinese to ethnic minorities.

Lam Cho Yu
Lam Cho Yu is a passionate and committed athlete who has garnered a long list of awards and recognitions in different orienteering events. Cho Yu goes to great lengths to promote the sport to different clubs and associations. As the Captain of the school Orienteering Club, she maintains strong team spirit and under her leadership, the Club has successfully launched a systematic training programme for members. As a Hong Kong Team runner, she competed in regional and international events, such as the Asian Orienteering Championship and Junior World Orienteering Championship held in Kazakhstan and Norway respectively and has demonstrated great perseverance in striving for excellence.

Khong Wan Ying
Khong Wan Ying’s overall performance is impressive and her language proficiency in Putonghua is particularly high. She participated in various Putonghua competitions such as the Hong Kong Speech Festival and obtained remarkable results. 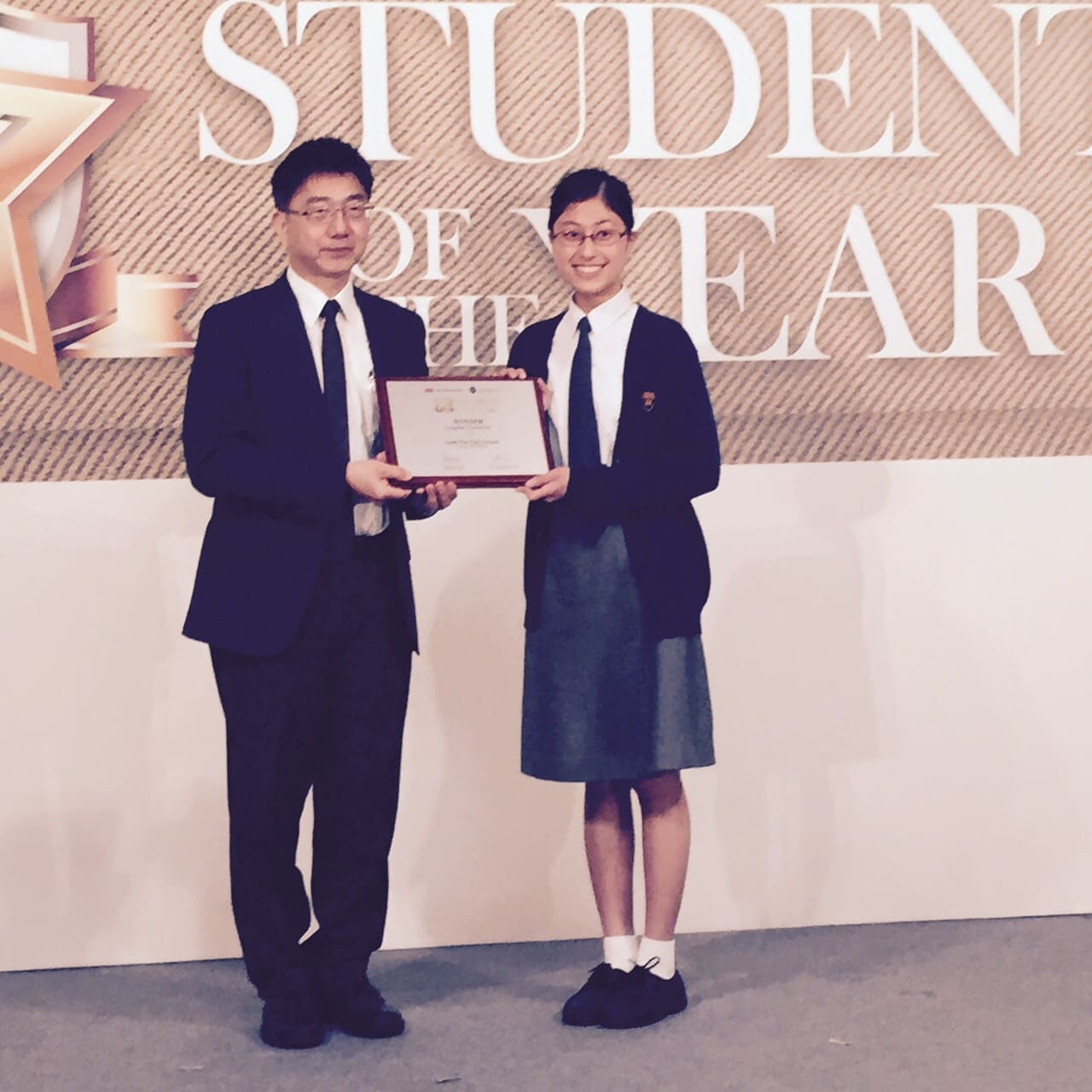 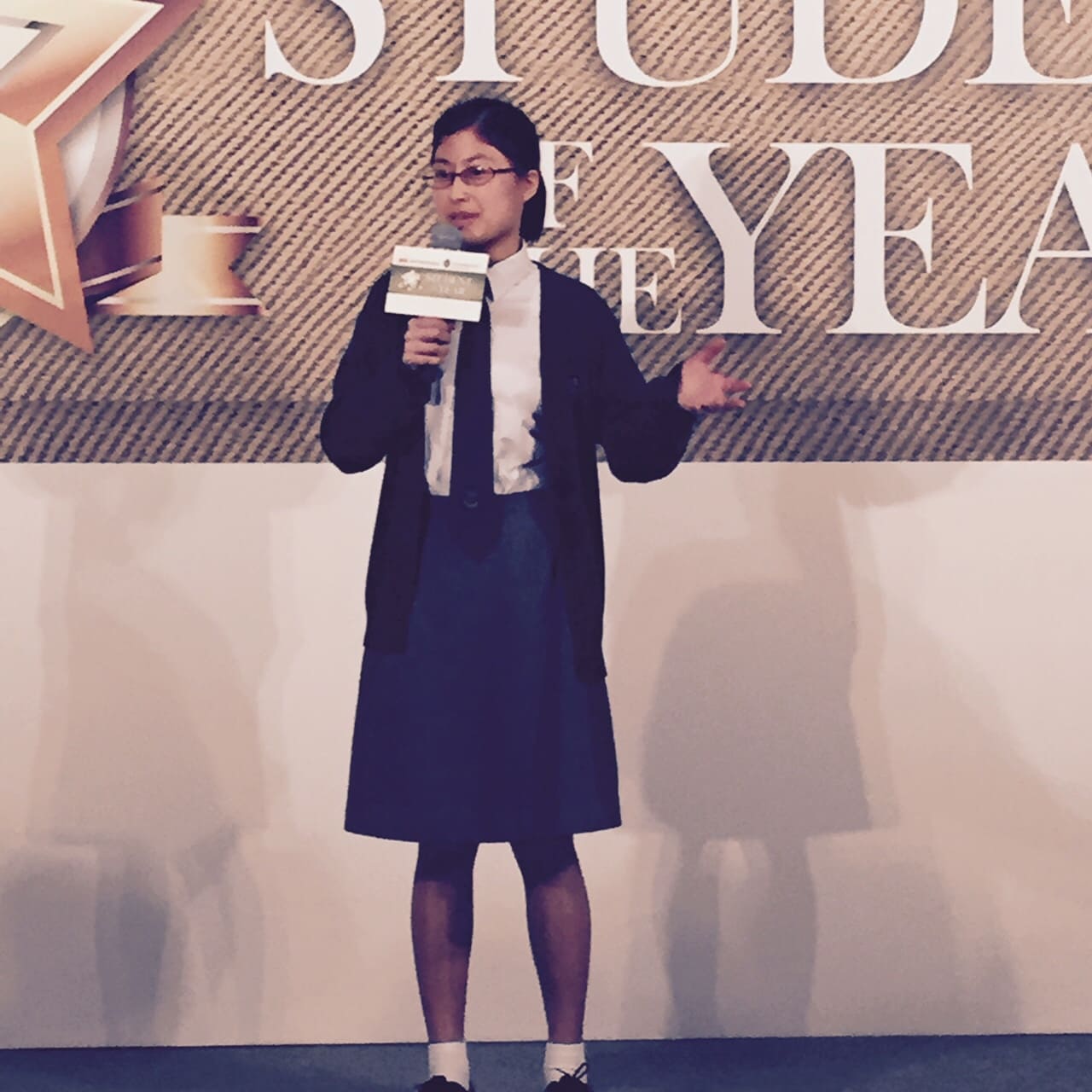 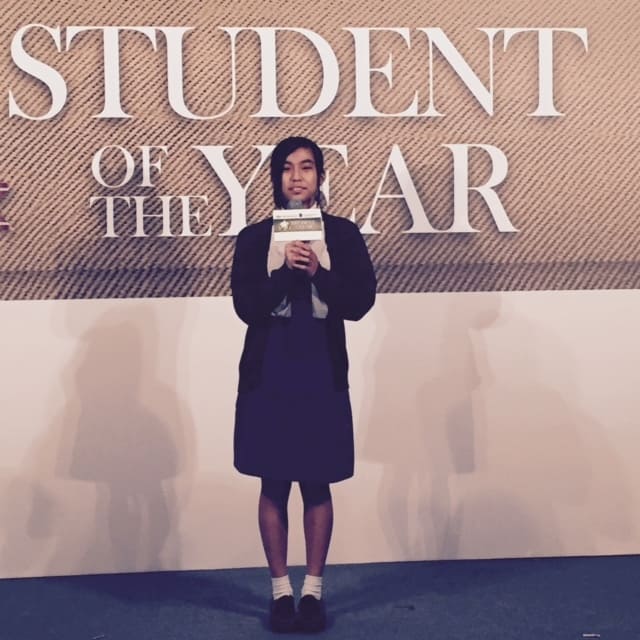 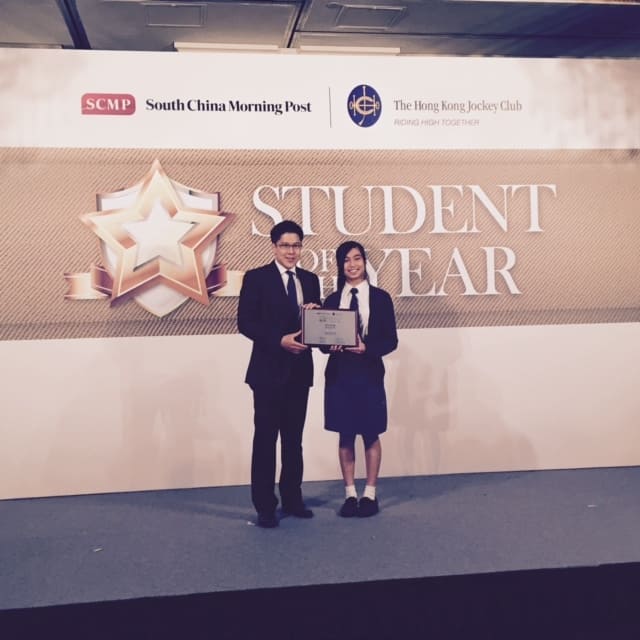 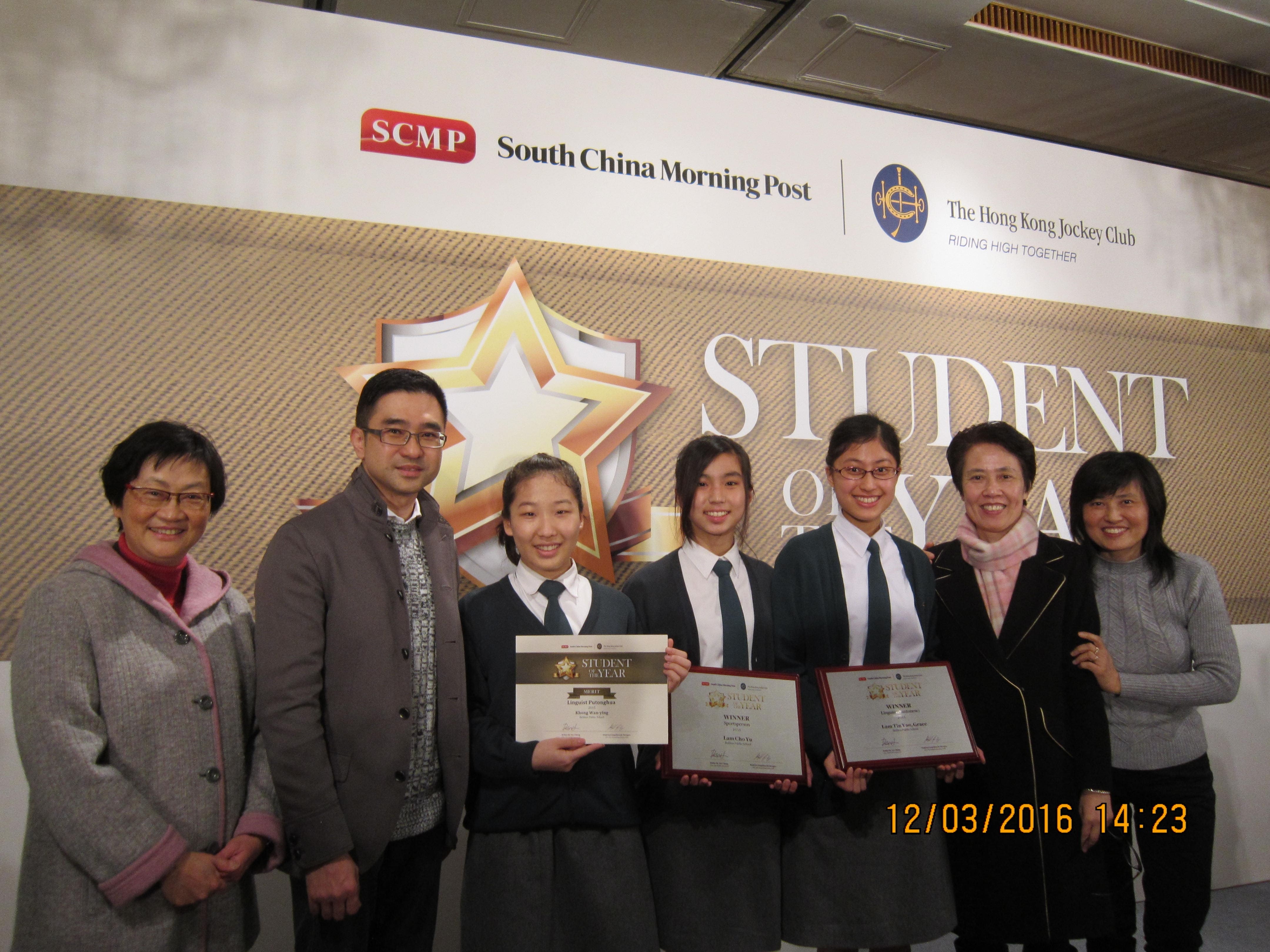 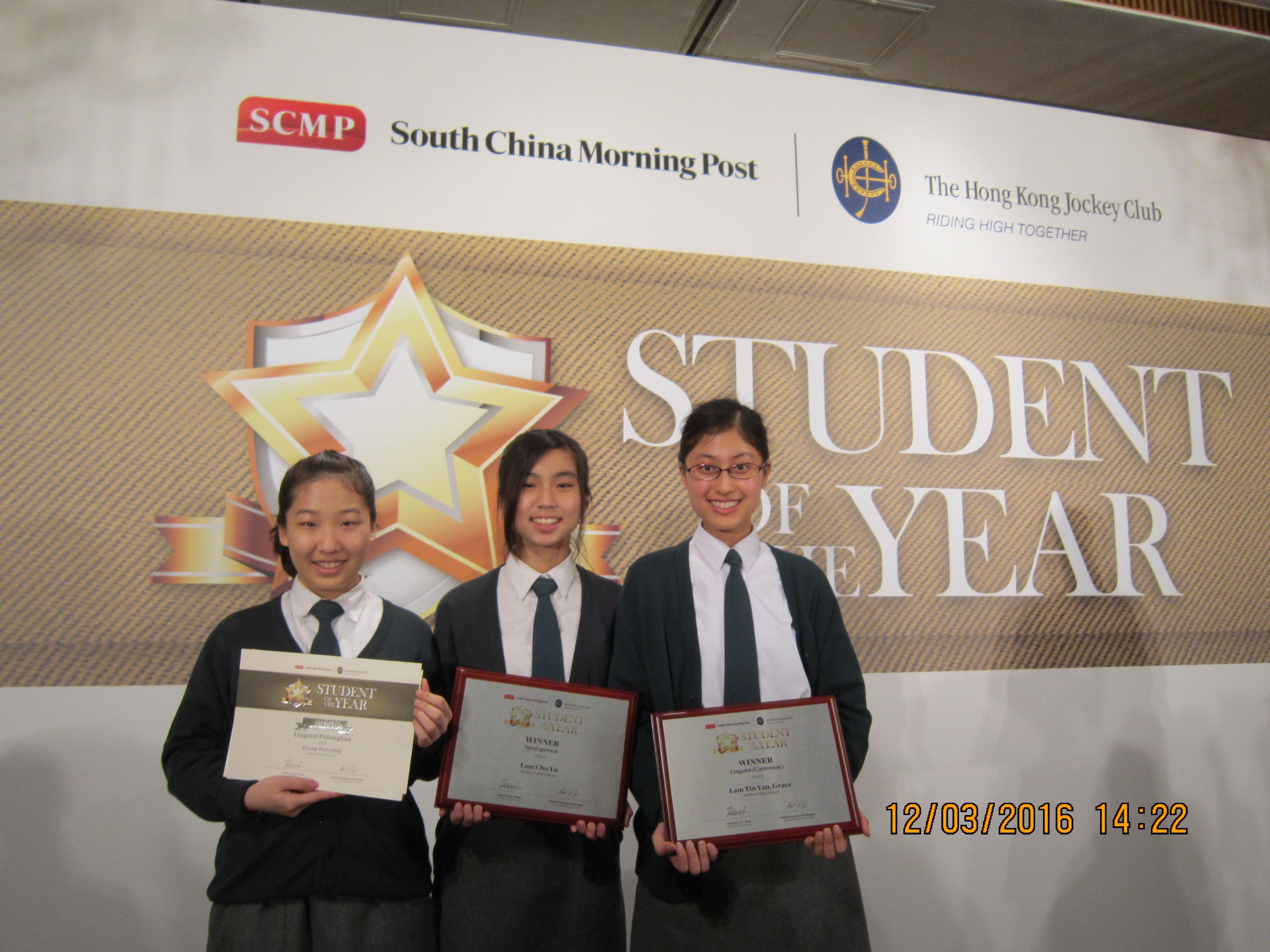