The Study Tour to Korea 2015, organized by the Study Tour and Exchange Programme Team, was comprised of a group of 20 students from S3 and S4 and two teachers. During the 5 days, students visited the KOGAS(Korea Gas), the Digital Pavillion, Samsung D’ Light, KIA Motors and the Sudokwon Landfill and Management Site to experience the cutting-edge technology in Korea. They also visited the National Museum of History, the Nam Shan Traditional Korean House and attended traditional craft workshops and brought home a beautiful fan. Before departure, students were already divided in two groups to work on comparing the technology in education in Korea and Hong Kong. They also prepared a questionnaire and carried out surveys at the Ehwa University and at the Chinese Foundation Secondary School who received the School of Distinction Award in Technology in Education. The report of the Study Tour to Korea and the results of the findings will be displayed during the Open Days in May 2015. 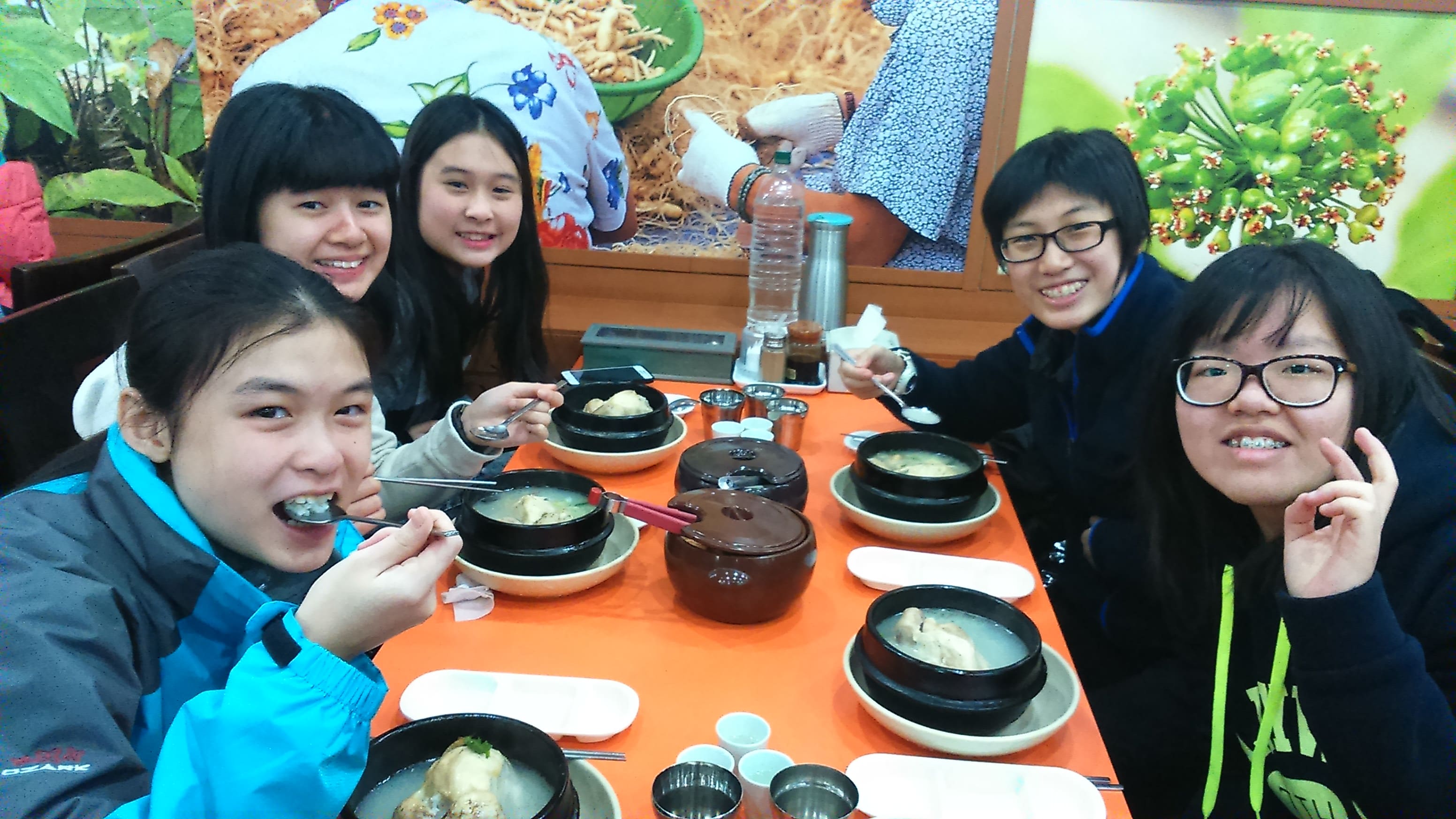 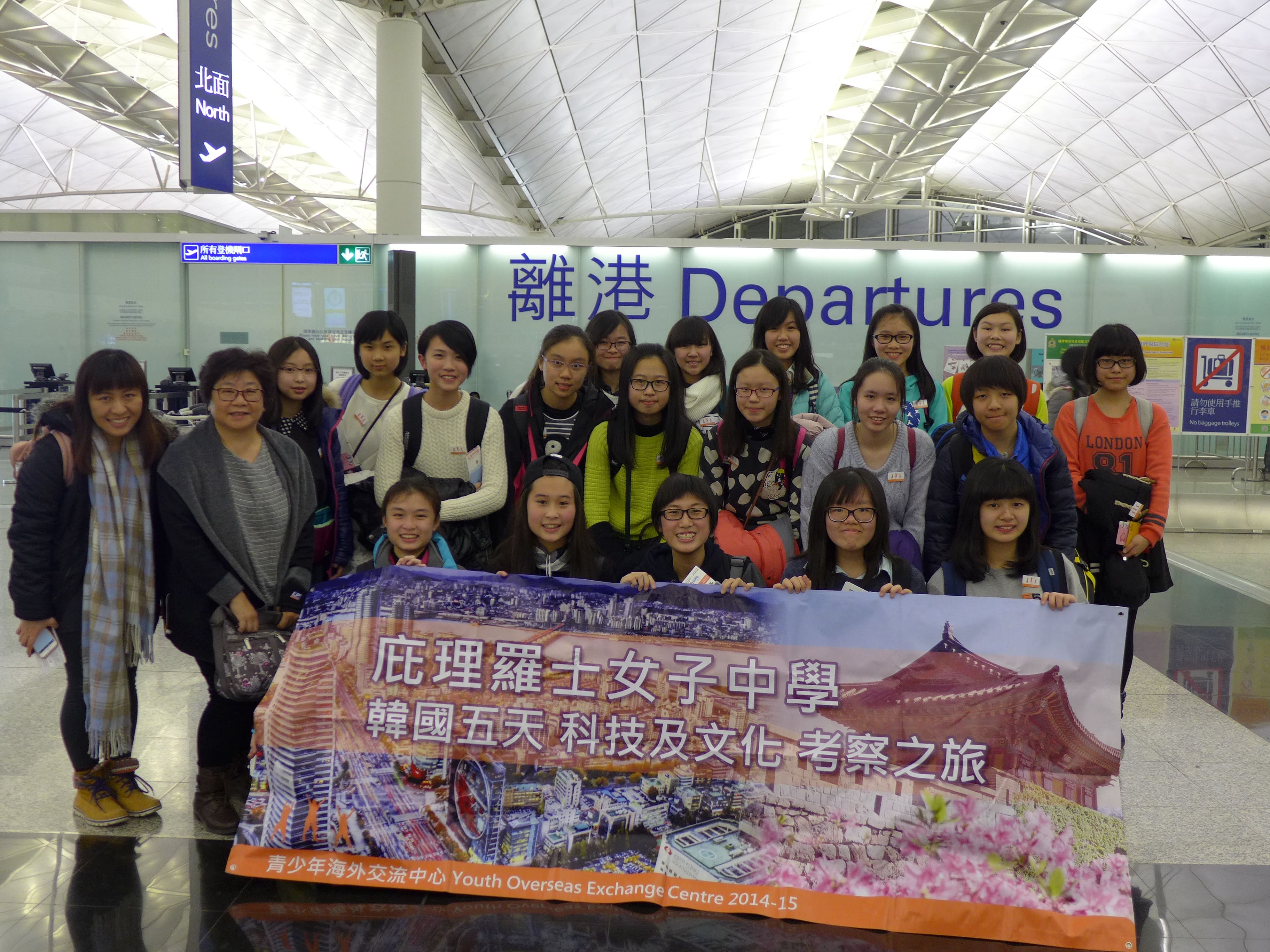 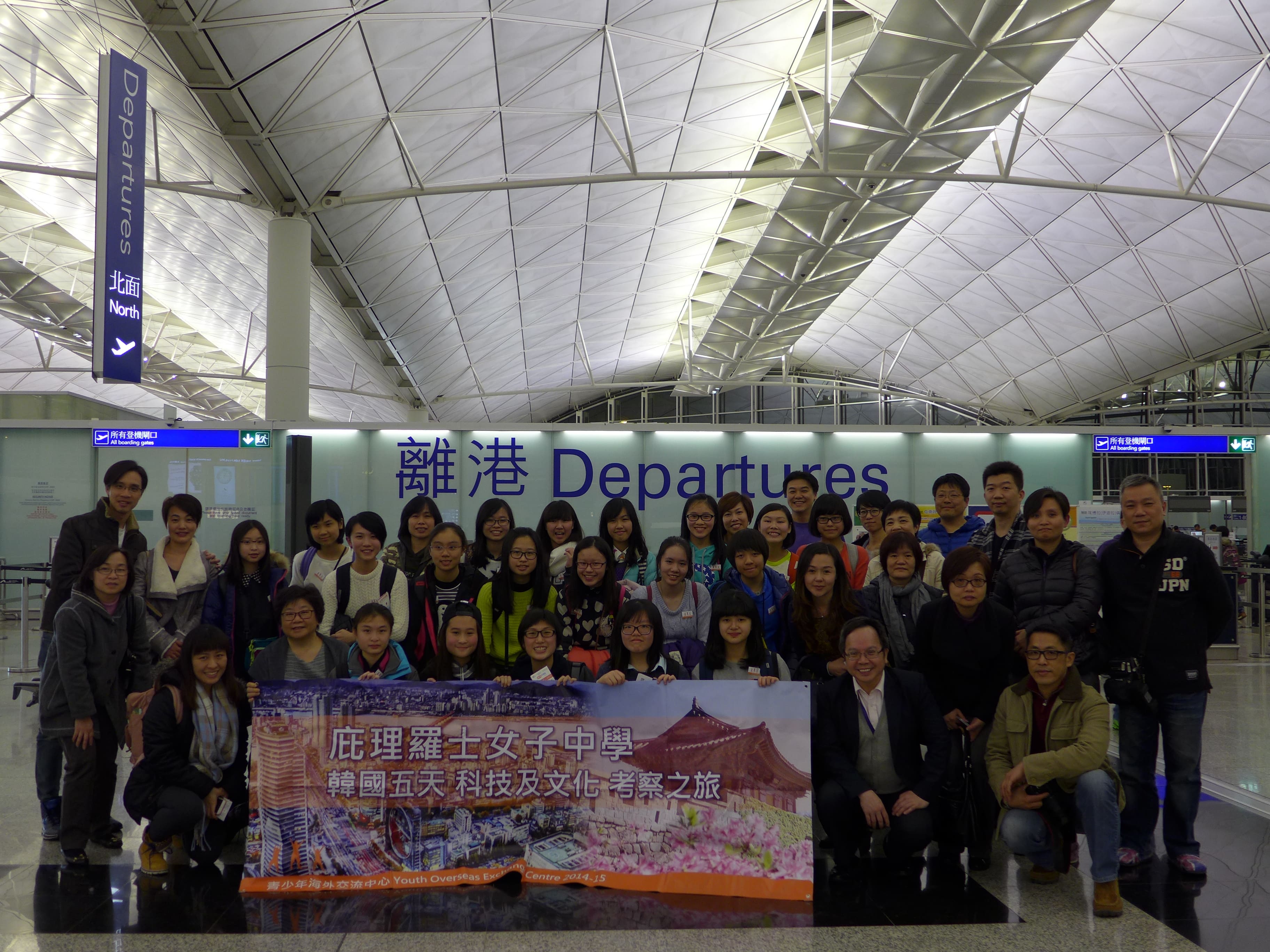 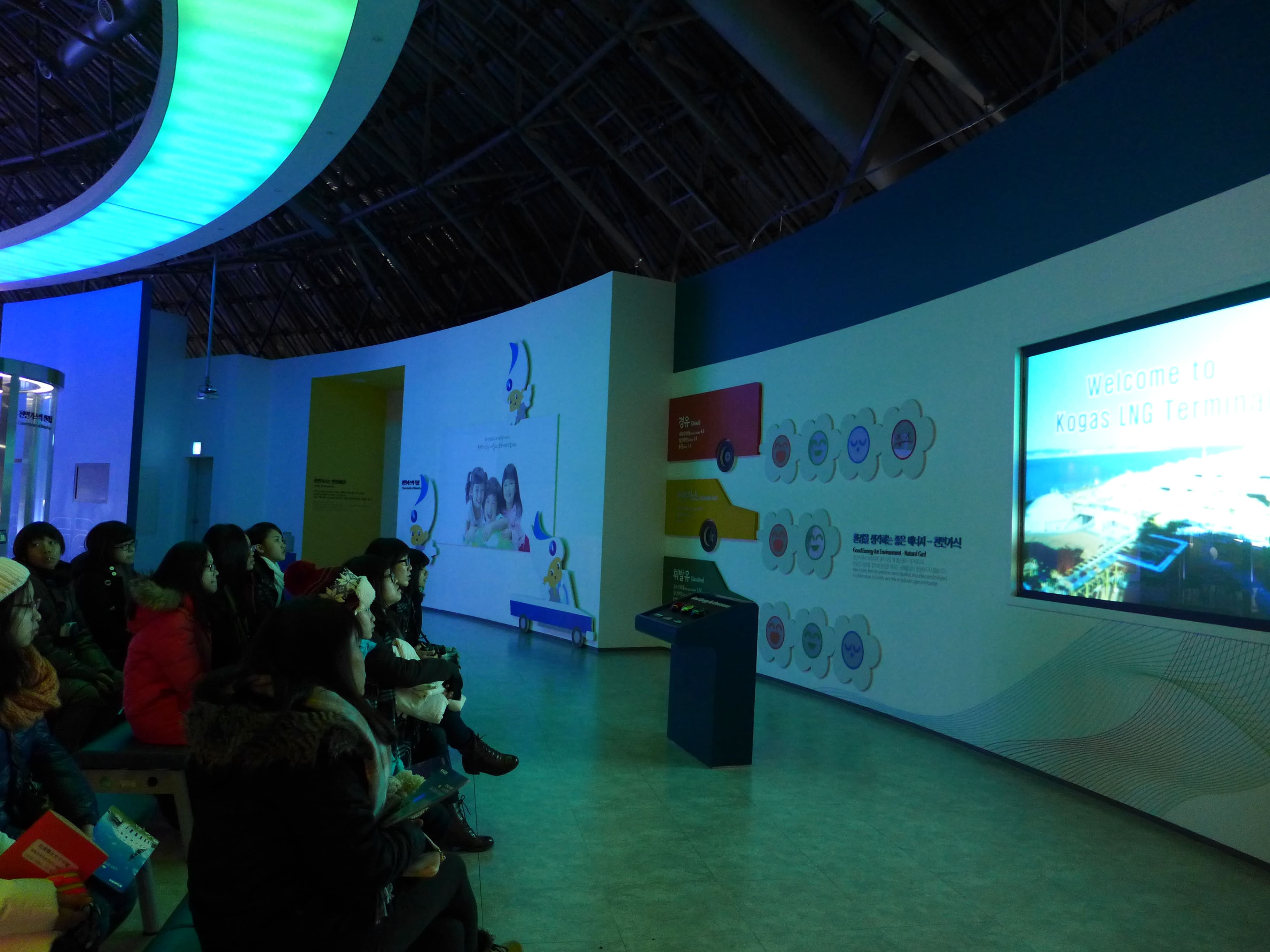 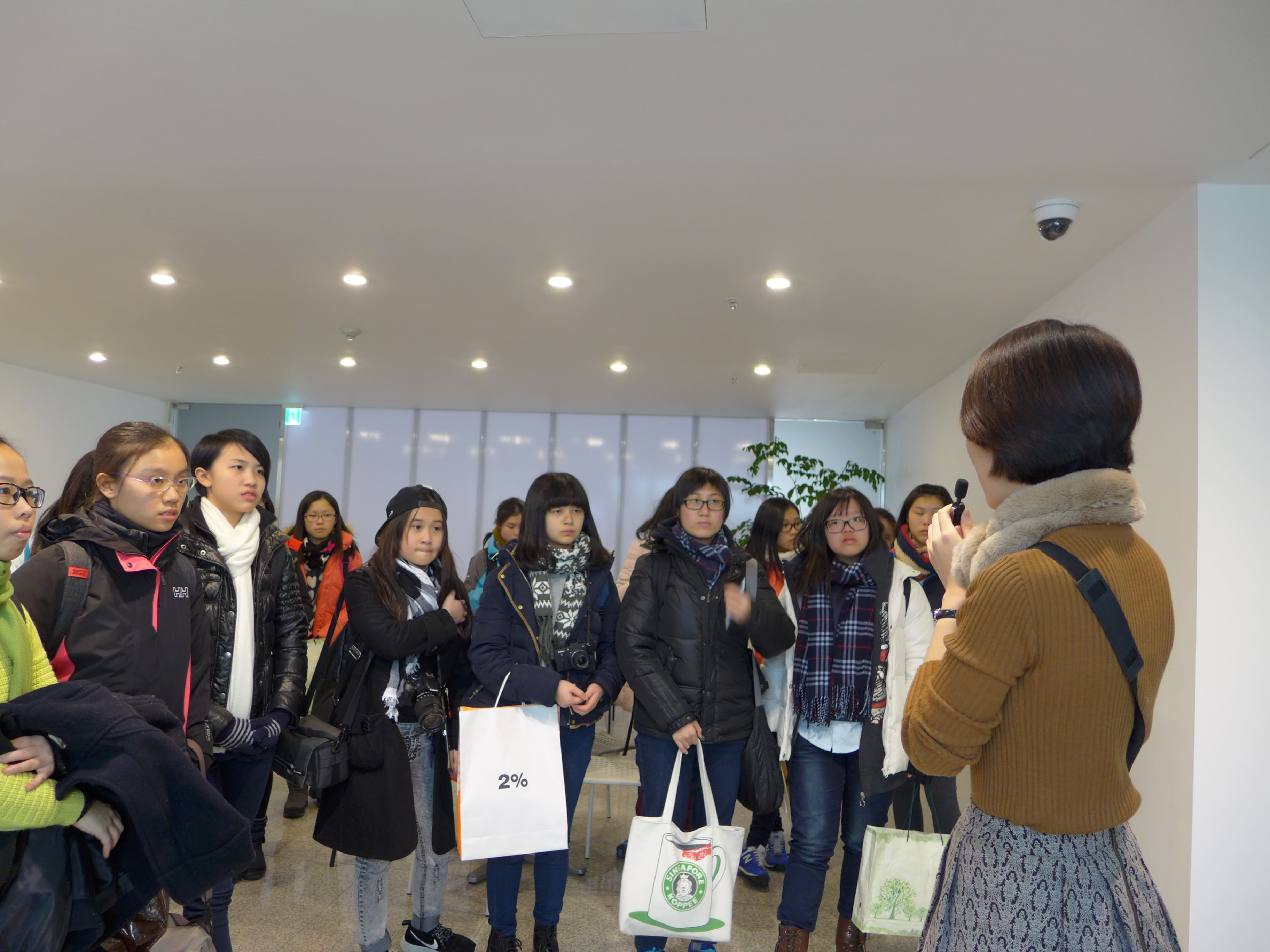 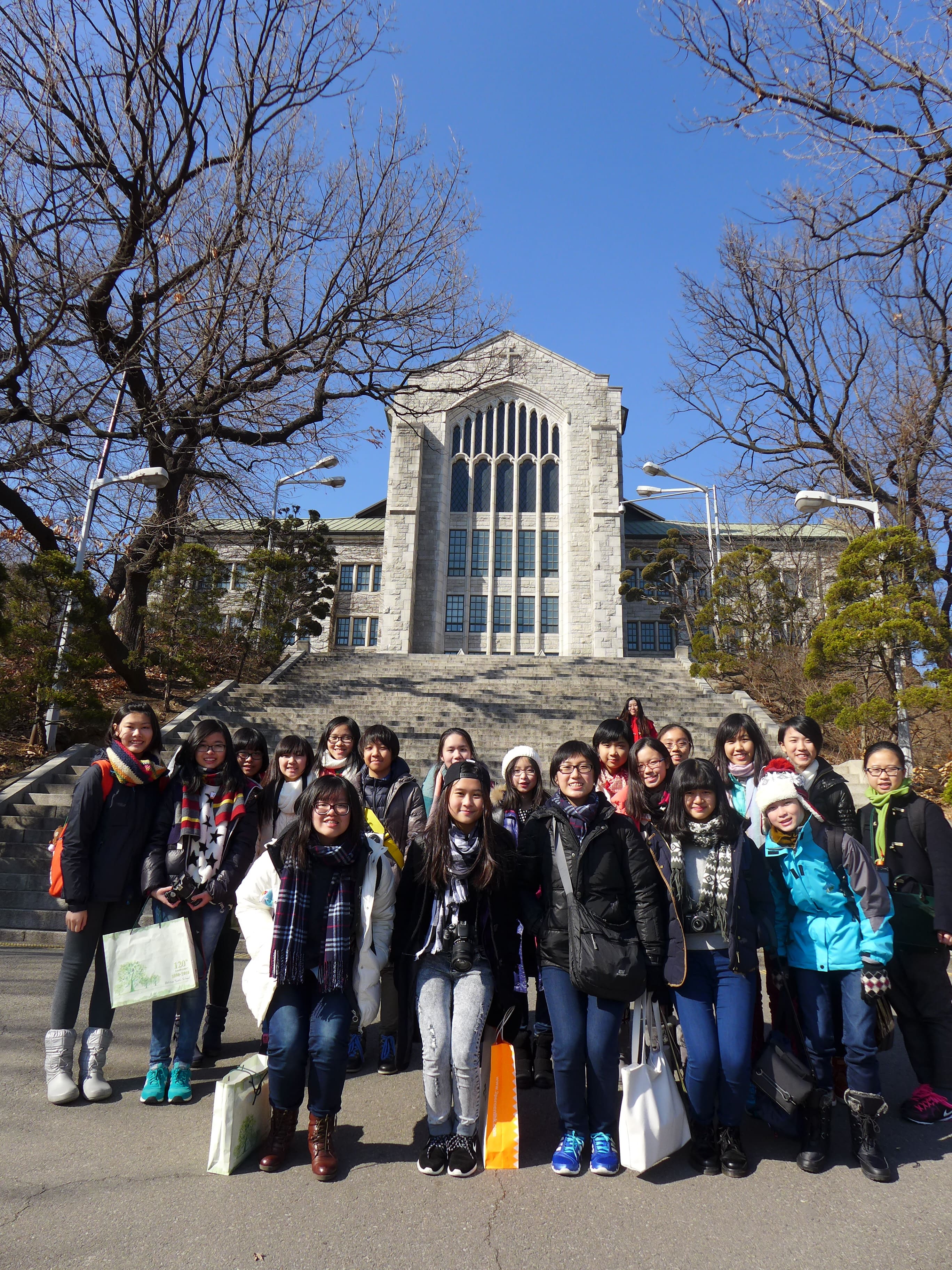 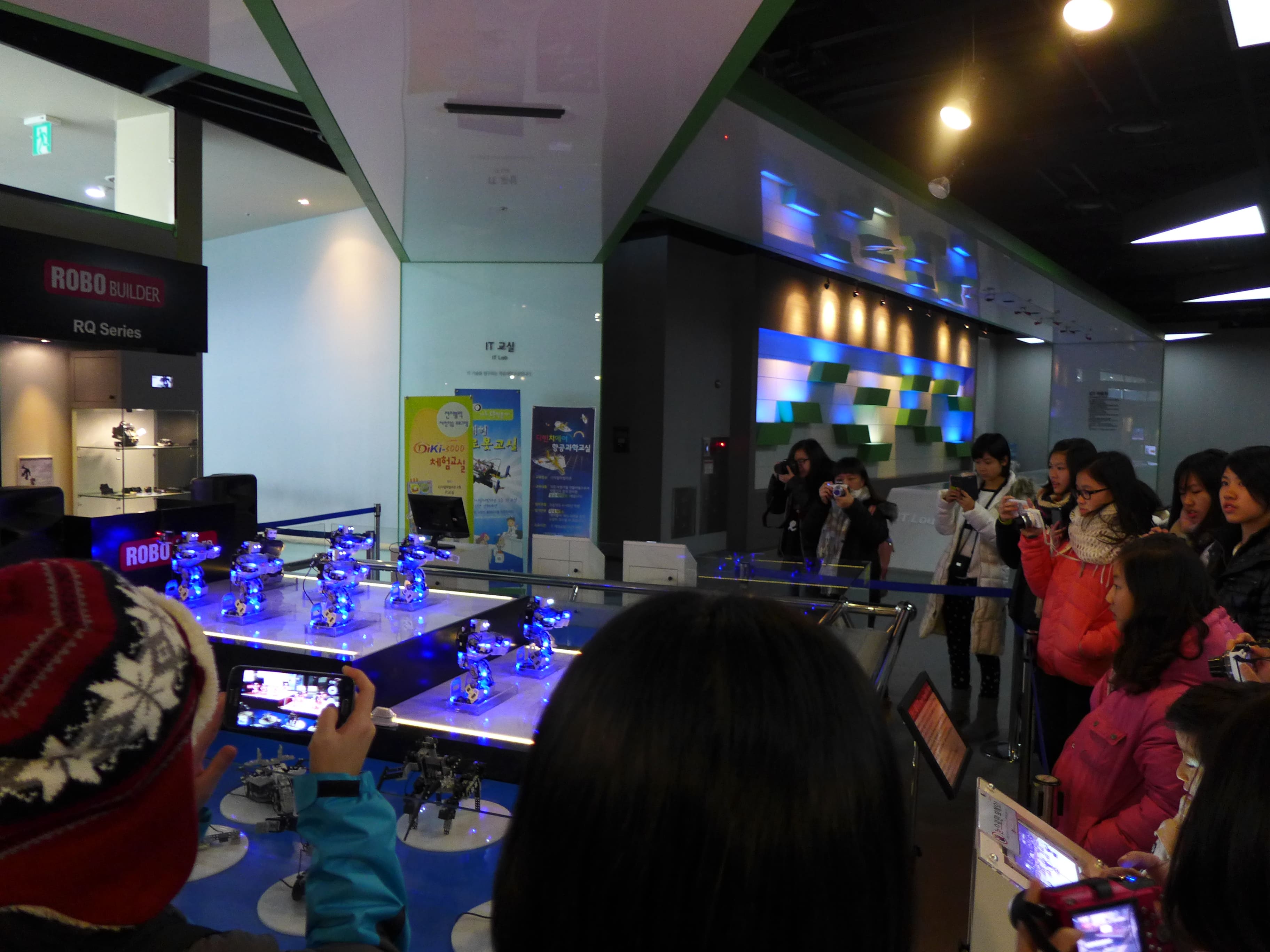 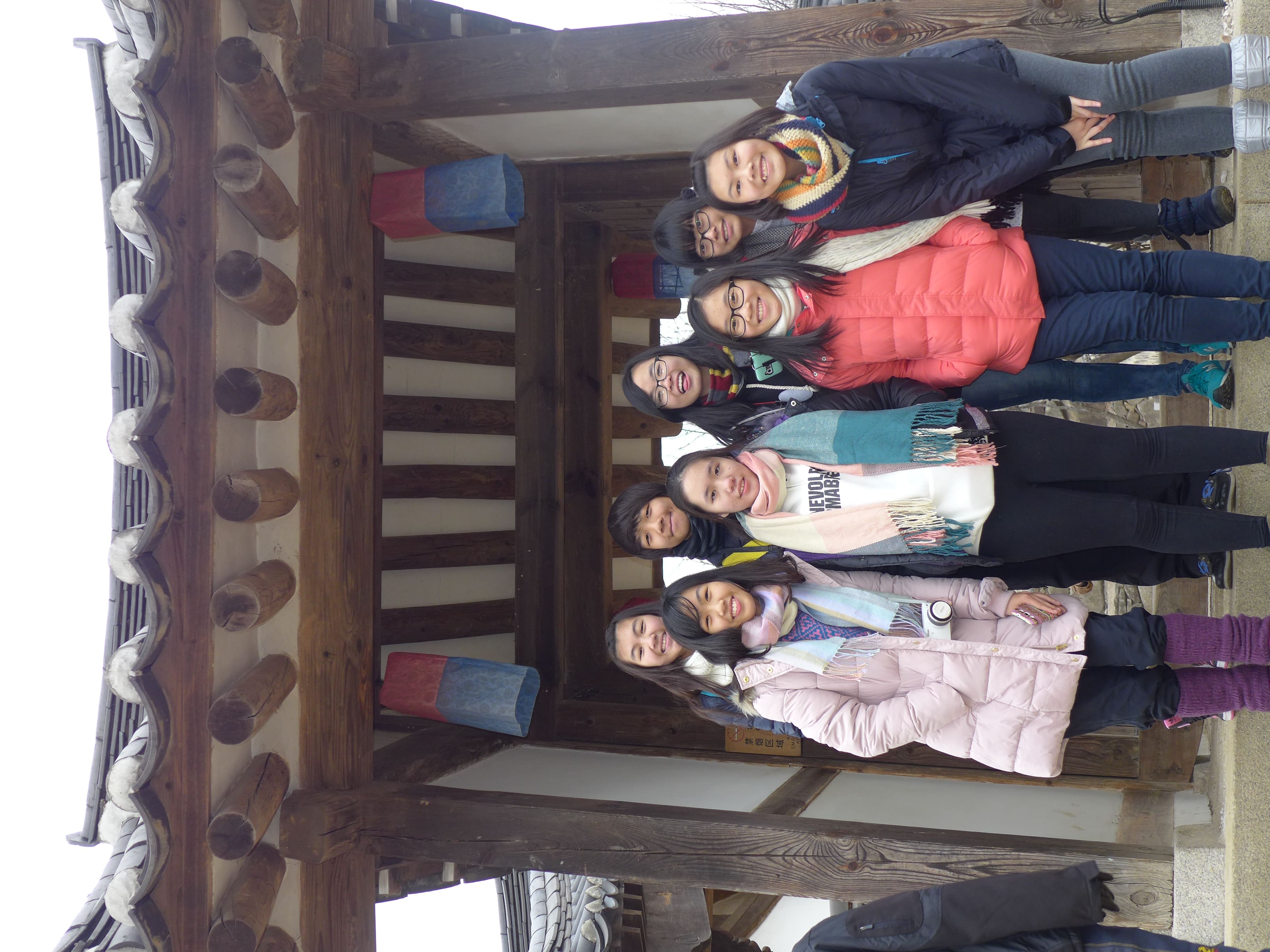 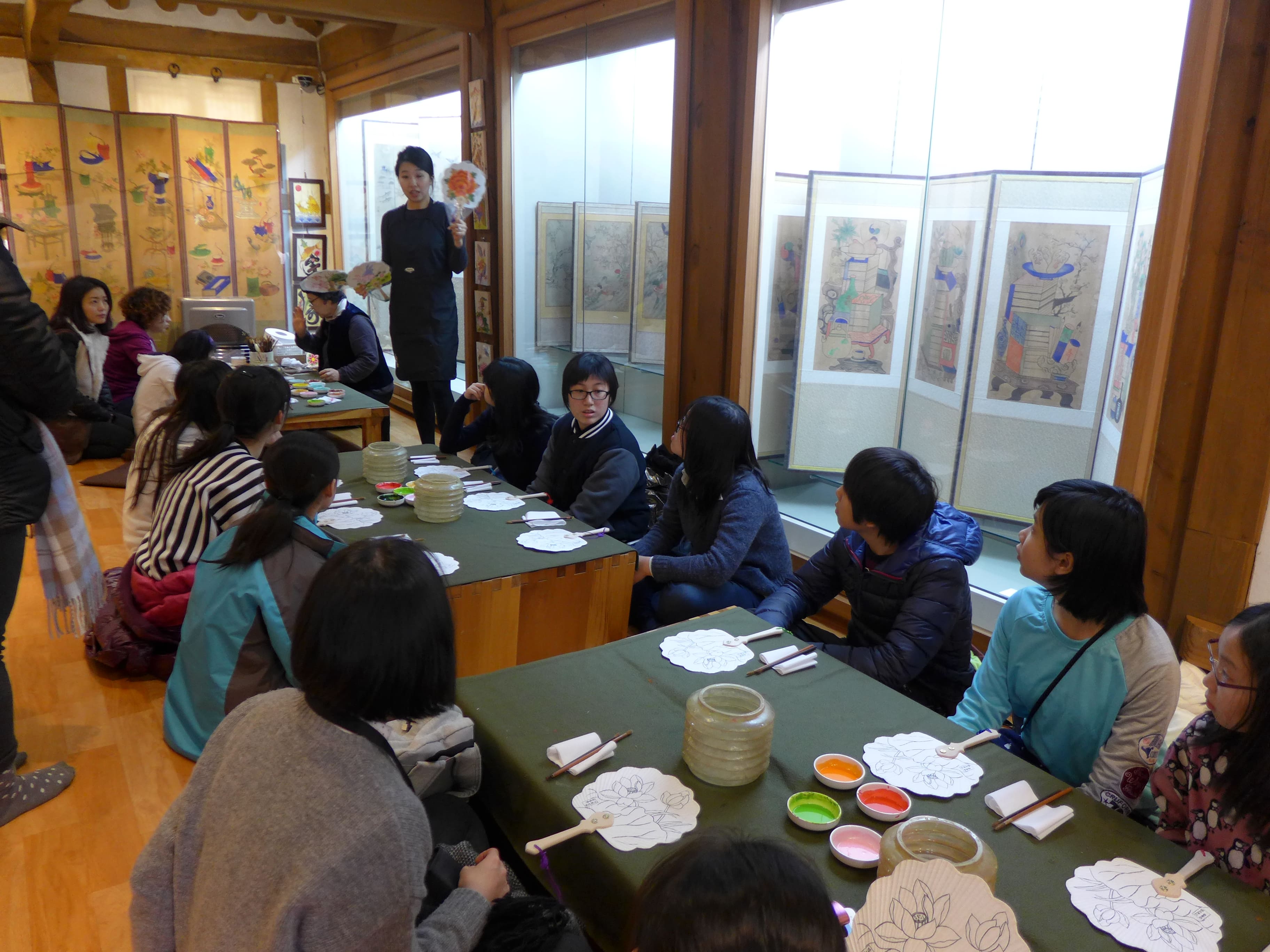 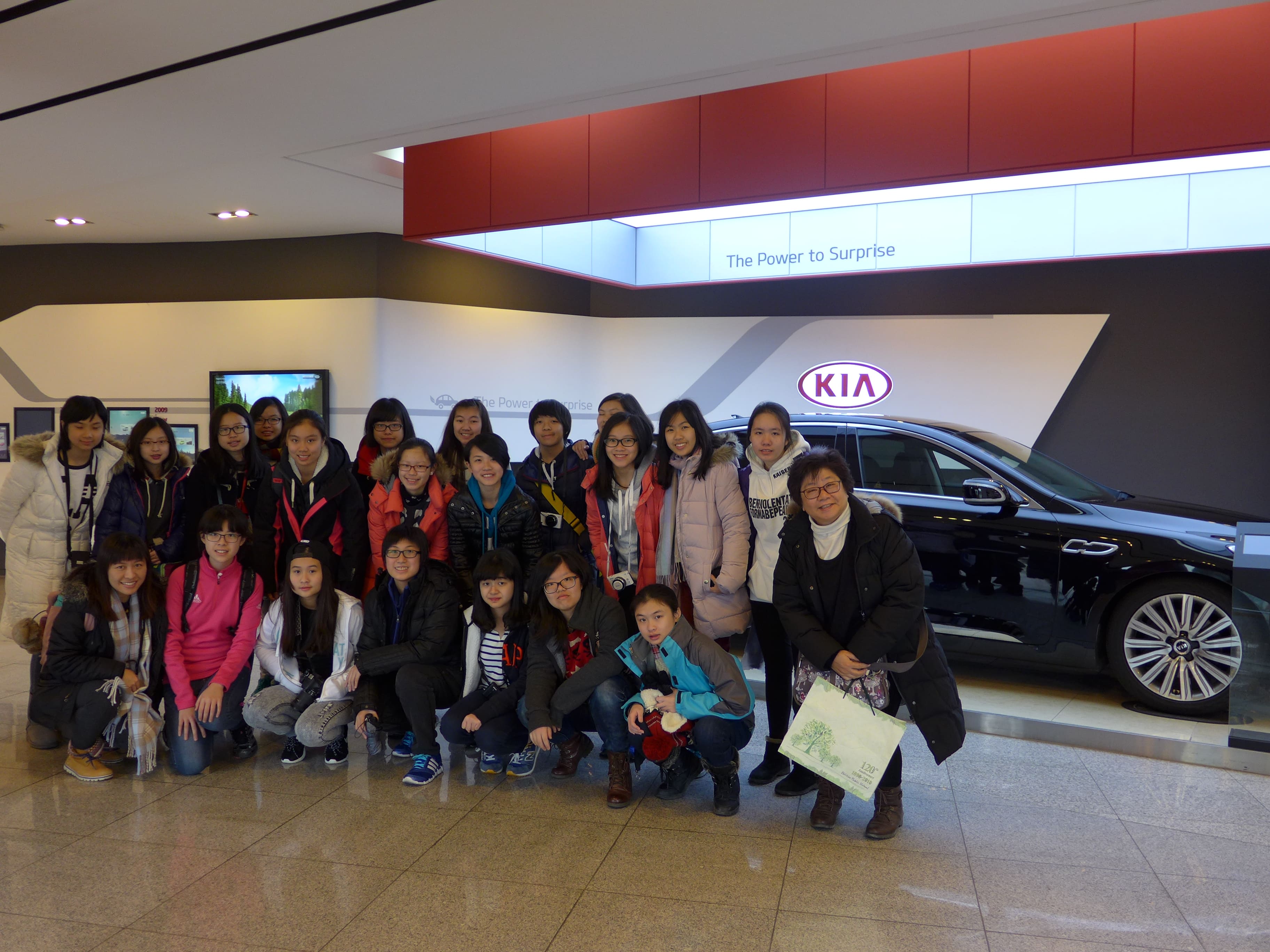 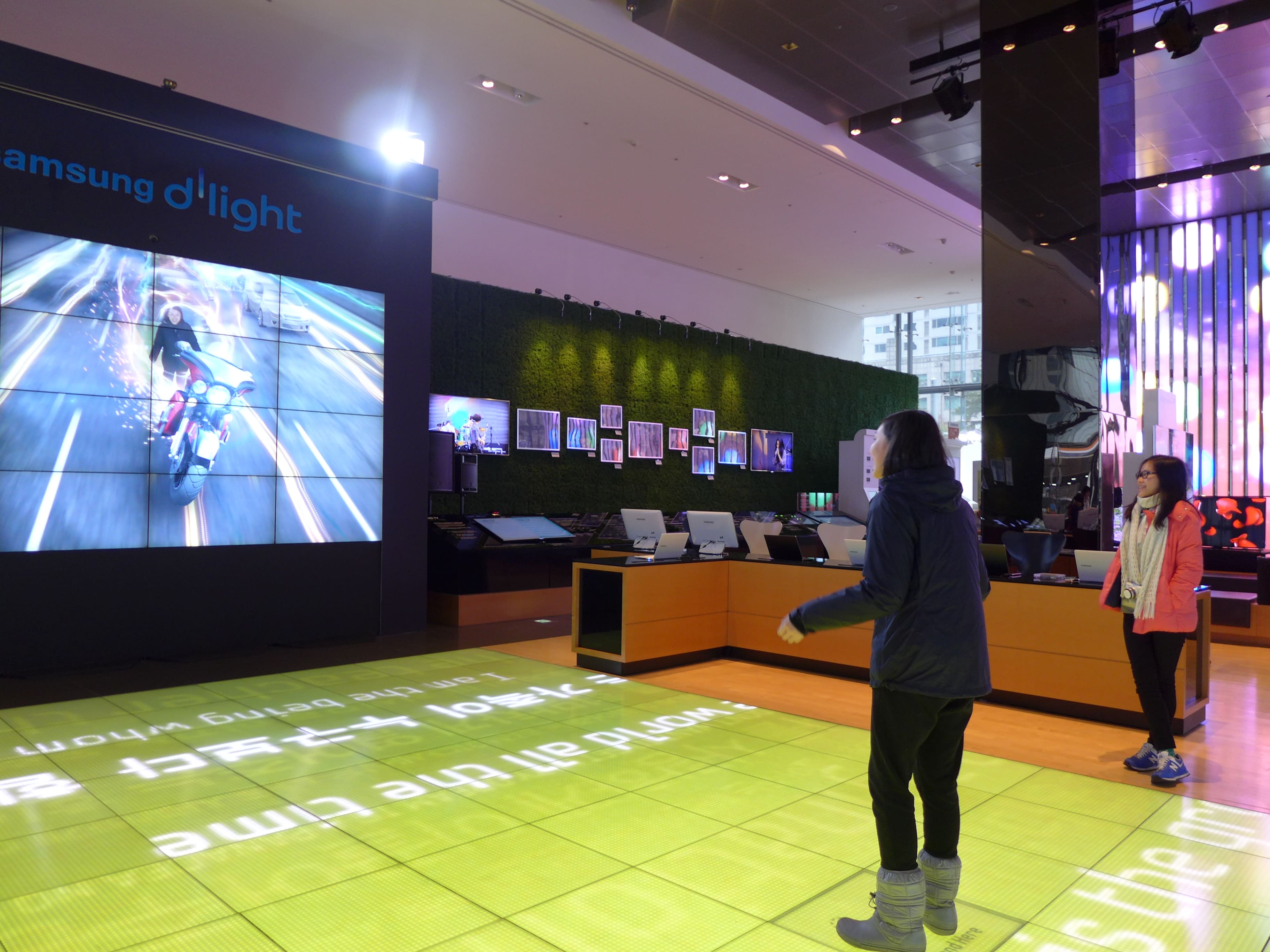